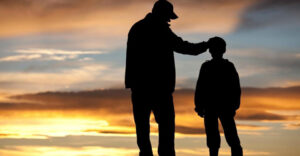 Today, courts are focusing more on the wellbeing and best interests of the child, and strive to arrange shared custody in a way that encourages both parents to maintain strong relationships with the child. At Anene Farrey & Associates, LLC, we are passionate about ensuring that our clients have a presence in their children’s lives.

Thank you!
All information is kept strictly confidential.