Our Approach To Protecting Fathers’ Rights

Our niche area of expertise with our family law cases lie in representing fathers.  Fathers play a crucial role in raising children, and data from the U.S. Census backs that up. Census data showed that Georgia fathers are taking child custody following divorces and legitimation proceedings at an increasing rate. Families led by single fathers shot up 45 percent in the recent census. Those headed up by single mothers took a 35 percent hike in the last decade.

Professionals attribute this trend to the fact that society may be bucking traditional gender roles that state men focus on work and women base their daily lives around raising children. Men are finding themselves capable of becoming the primary caregiver to their children, and not designating that role for a woman.  At the same time, a number are women are discovering that they don’t need, or in some cases, necessarily want, to be the sole provider for a child when a marriage disintegrates.

The increase also speaks to the fact that Georgia courts are becoming more open to giving child custody to a man. Experts say that there is little difference between single mothers and fathers as they face similar responsibilities and time constraints. Historically, men have been the underdogs in the courtroom.  However, as the census data demonstrates, the important roles fathers play is becoming increasingly recognized by Georgia courts and society as a whole.

With our unique case strategies and our keen knowledge of the law, Anene Farrey & Associates has been changing the antiquated idea that fathers get the losing end of the stick in court.  Our goal is to change the family unit in a way that provides fathers will equal parenting time and legal rights to their children.  We are changing family relationships, one father at a time. 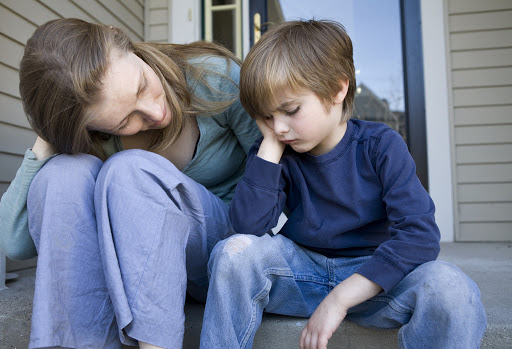 Thank you!
All information is kept strictly confidential.