AJ Terrell, NFL 1st-Round Draft Pick in 2020, discusses his experience as an unwed Father who had to fight for custody rights in order to be recognized in the state of Georgia as the legal Father of his son. In Georgia, an unwed Father has to file a lawsuit in court against the Mother in order to be recognized under the law as the legal and biological father of his children. Until a legitimation case is filed, an unwed father is not recognized in Georgia as a parent and has no decision-making rights or custody rights over their own children.

How Child Support is Calculated in Georgia 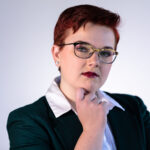 Dealing with Parental Alienation in a Divorce
August 12, 2021AneneAdmin 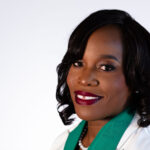 What Fathers Need To Do To Win Joint Custody of their Children
August 12, 2021AneneAdmin 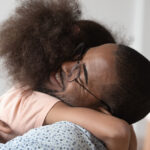